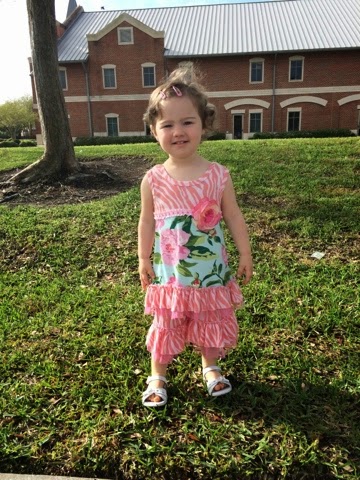 I don’t want to jinx anything, or risk sounding smug because we are barely 3 months in, but I have to say it: so far, I absolutely adore age 2. Since having Grayson, I always thought of myself as a baby person, but now I think maybe I’m a two-year-old person. I think I’ll just keep this version of Charlotte (well, let’s potty train her first) forever. 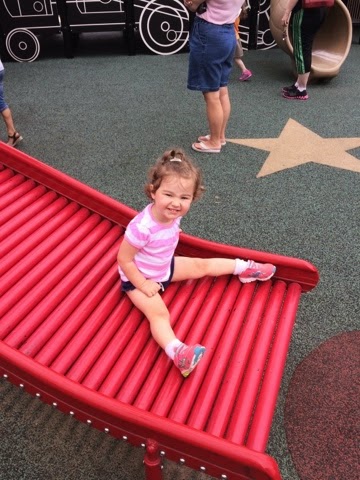 Charlotte is just the most adorable ball of energy, and I genuinely enjoy spending time with her. She’s extremely verbal and my favorite thing is getting to have actual conversations with her and understanding what she wants and feels. I love witnessing the connections she’s making like recognizing letters and numbers on signs, naming everything she sees along with it’s color, and anticipating seeing her friends and teachers at school and church. She cracks me up with her love of Milton (her stuffed dog), her obsession with Daniel Tiger, and her proclamation of “It’s Charlotte Faith’s house!” every time we pull into the driveway. 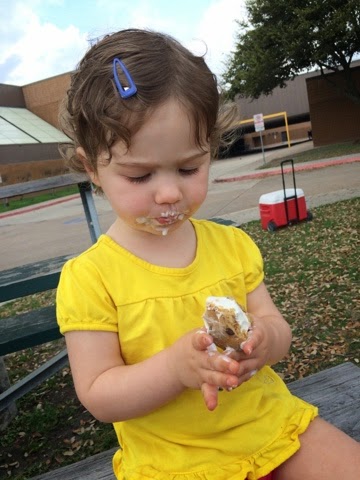 Although she can be strong willed and a little toot sometimes, she’s generally obedient and takes correction well. Nine times out of ten just mentioning “time out” is enough to turn around her behavior. 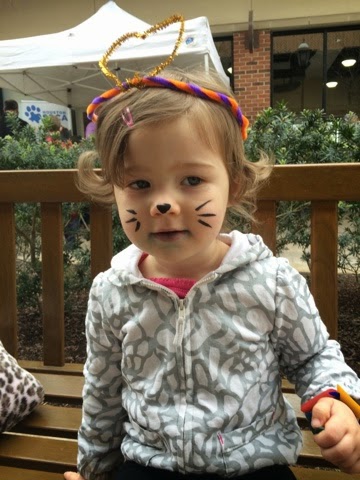 We bought her a “big girl bed” from a friend at church a few months ago, in anticipation of her having to give up her crib to her new sibling. I honestly was dreading the transition, because she is such a great sleeper in her crib, and was really putting it off. But one day about a week ago, her diaper leaked and I forgot to wash the sheet before naptime, so we decided to try naptime in the big bed. She went to sleep perfectly. She asked to sleep in her crib that night, but after that, she’s been in the bed and hasn’t looked back. The transition was well, no transition. She loves her new bed, is still sleeping 12 hours at night, and hasn’t tried to climb out once (I honestly don’t think it even occurs to her that she could). I’m so proud of her. I’m hoping when I get up the nerve to actually start seriously potty training that it will go just as smoothly- ha ha. But yeah, I need to get on that soon if I don’t want three kids in diapers in September! 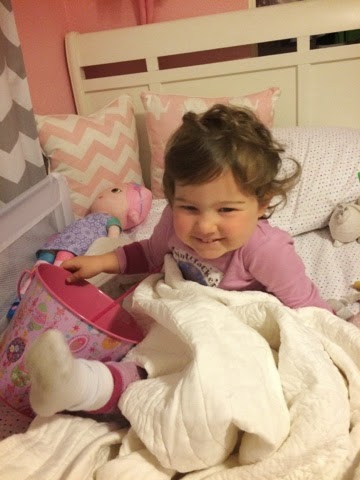 I am so grateful for this little girl and her BIG personality. I know there will be challenges in the future and a year from now I may be tearing my hair out dealing with a Threenager, but for now, I’m soaking up the sweet spot we are in. Yay TWO!
(here are my two favorite videos taken recently. The first one makes me laugh so hard because Charlotte is a lot of things, but totally graceful is not one of them. The second one is just plain adorable)
Advertisement