SO WHAT that  I meant to blog on Saturday because it was my four year anniversary of blogging (wow!) but we spent the day with family and then celebrating this precious little one year old. 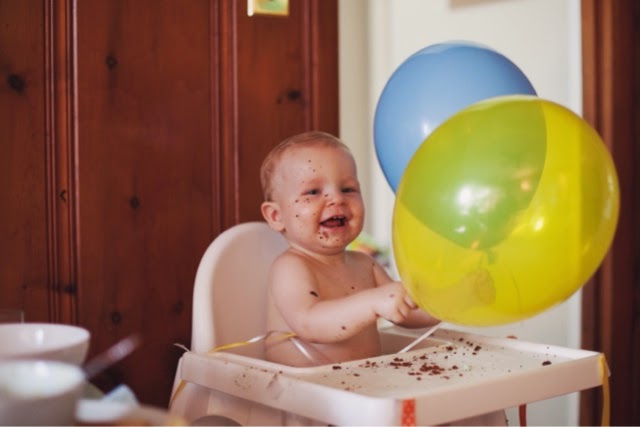 SO WHAT that Charlotte wore this dress Grammie brought her back from Austria two days in a row because 1. it’s cute and 2. it makes me giggle because I want to give her a goat and teach her to yodel. And I love this picture because this is the attitude I get every single time I won’t give her my phone to play with. 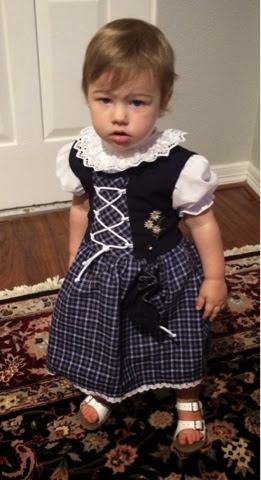 SO WHAT that I’m about to post multiple pictures of Grayson watching TV. I’ve had an A-Ha moment this week and am so excited about it. I went in to G’s classroom the other day to talk to his teacher and got to see them have “circle time”- their start-of-the-day activity. The kids all sat in their wheelchairs in a circle and watched a video. I was shocked at how calm and engaged Grayson was with this video. He has NEVER watched TV at home or tolerated anything other than Veggie Tales or us singing to him. His teacher told me they’ve done these videos since G started at the school (2012 school year) and he likes them because he knows them so well. His teacher offered to make a playlist on G’s ipad so we can try them at home. Yesterday, I nervously got him comfortable on the couch and VOILA! he loves them. Can I just say that the fact that we have another option other than Veggie Tales to keep Grayson happy is AMAZEBALLS. Also, I met with G’s physical therapist and she really wants him in his stander at home at least 25-30 minutes a day (a far cry from what we’ve actually been doing), so I think our new after school routine is going to involve the stander and some good old screen time. And Charlotte, who has never really watched TV, has gotten into the videos too. Win win! 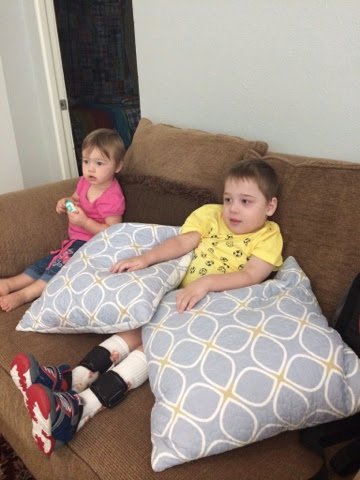 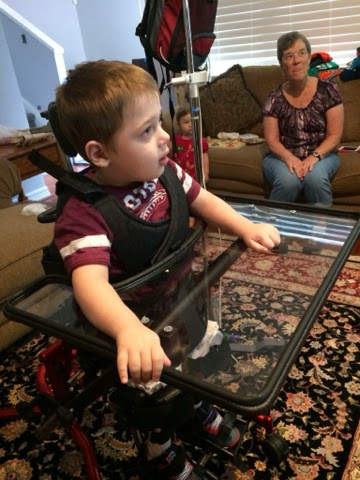 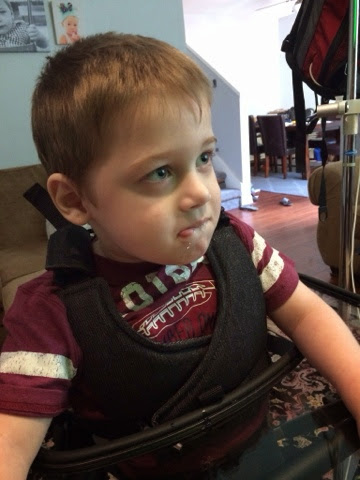 Is he not the sweetest? My handsome nearly four year old (sniff sniff)

SO WHAT if in addition to YouTube playlists for Grayson, I’m also completely stoked about this delivery that came (finally!) last week. Diapers! Diapers that are now covered by insurance and are big enough to fit my growing guy. But, and I’m not complaining, but I haven’t quite figured out where we are going to put them all. 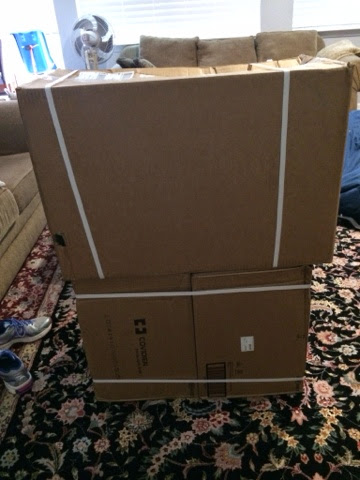 SO WHAT if Charlotte starts school tomorrow and I wasn’t even sure when school started until the other day because I lost the letter and paperwork the school mailed early in the summer. The kid didn’t have a bath tonight, doesn’t have a new outfit to wear, and there will not be a handpainted sign announcing her first day in the morning. I am a BAD PRESCHOOL MOM. But! I am determined that we will be on time to school tomorrow (I’ve been late dropping G off the last 2 days) because I am sure going to enjoy my five kid-free hours tomorrow! We did make it to Meet the Teacher this morning and Charlotte had fun exploring her classroom and showing off her tantruming skills when we had to leave. 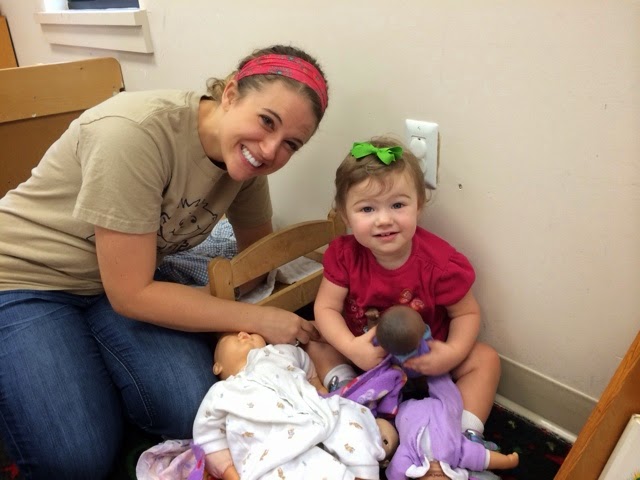 SO WHAT if this late-in-the-day drama is brought to you by Grammie having the gall to go home after spending the afternoon with us and the two TEETH that have finally decided to make their appearance after 19 months. Yaaaaayyyy teeth (I guess). Happy Wednesday! What are you saying SO WHAT to today?

3 thoughts on “SO WHAT Wednesday”