The Houston Astros took home their first ever World Series title last night, after a nail-biting, dramatic 7 game series against the Dodgers. I’ve been an Astros fan for as long as I can remember, and am so thrilled for this Team of Destiny and our whole city. This morning, I’ve been feeling nostalgic about the Astros, and making a list of my favorite Astros memories, most of them from the late 80s and 90s. 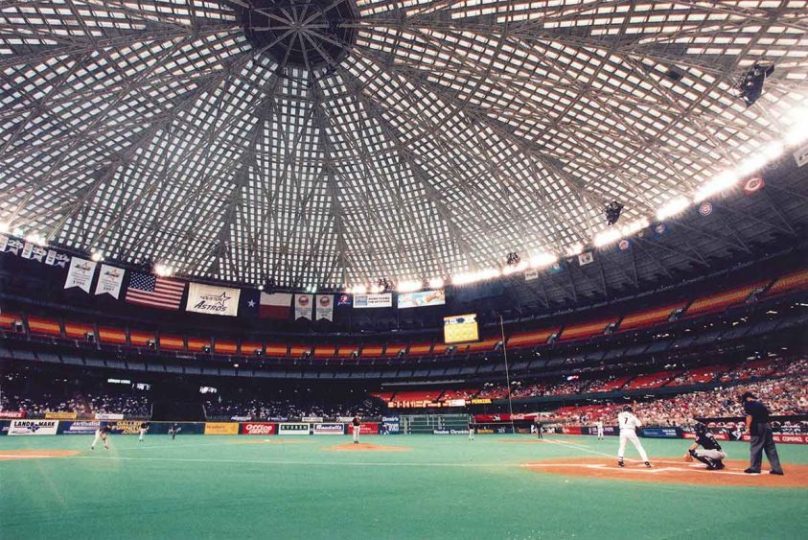 Congratulations ‘Stros. And thank you for a lifetime of memories. 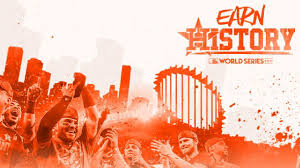